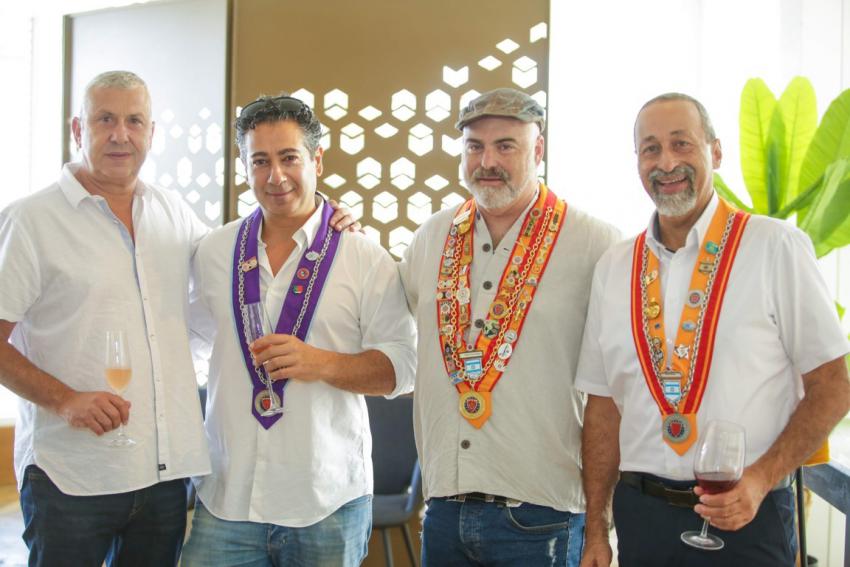 Members and their guests celebrated the Jewish New Year “Rosh Hosanna” holiday with an elegant event welcoming the New Year at Hola Restaurant owned by Eyal Ziv who is also our Échanson. Breath-taking views of Tel Aviv Beach and the Mediterranean Sea delighted us.

Traditionally white clothing is worn so 120 white balloons with Chaîne logo printed on them festooned the restaurant. Dress code was casual white with ribbons. Can you imagine the picture: blue (the sea) white balloons and white dress code with colourful ribbons - AMAZING! 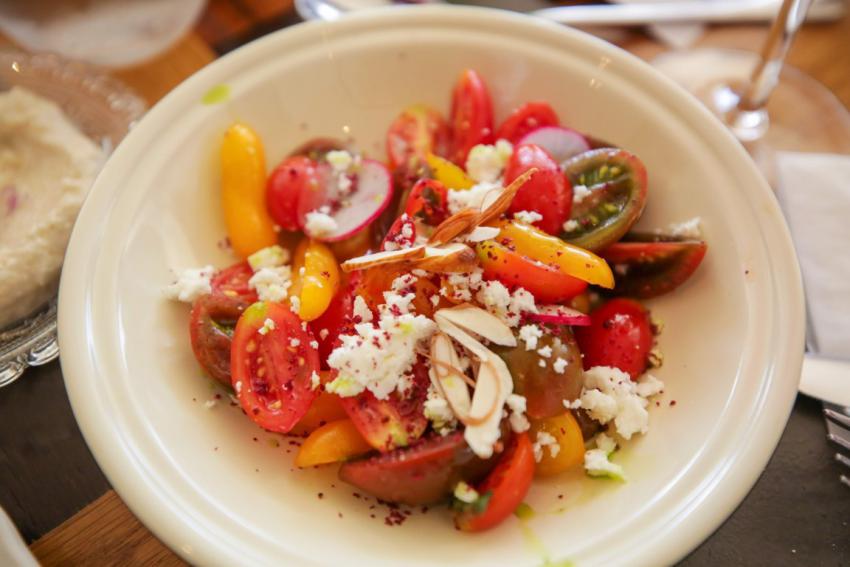 Among the traditions for the celebration are ...

- Blessing with pomegranates hence pomegranate logos were on the napkin holders.

- Toasting and greeting: this tradition continued throughout the entire event, ie. that of wine toasting with personal and general wishes for the New Year. As Bailli Délégué I began this, followed by Échanson Eyal Ziv and Conseiller Gastronomique Niv Gilboa. Then one member from each table shared everyone with their wishes for the New Year followed by a toast by everyone.

- Honey cake is eaten everywhere in the New Year. At the end of the festive celebration everyone received a little honey cake with the Chaîne logo on it.

And, of course we also had excellent good food! 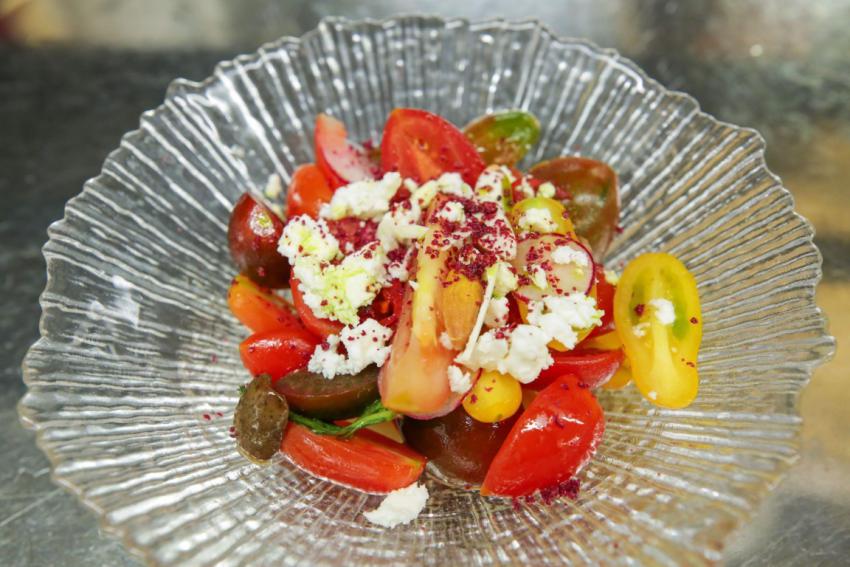 As some of us had returned from the OMGD (Ordre Mondial des Gourmets Dégustateurs) event in Porto, I thought it would be nice, and appropriate to end the event with sweet Port - Warre''''s Otima 10 - as a toast with our traditional greeting. 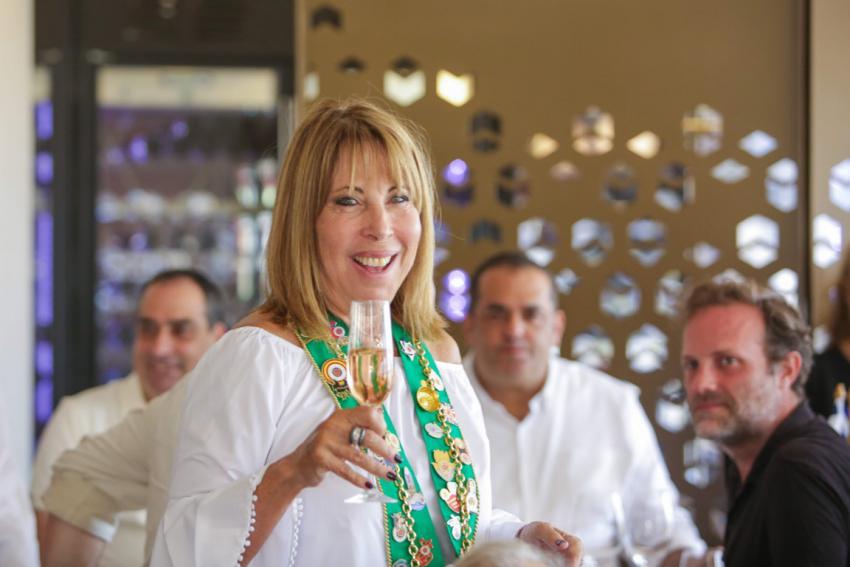 Finally, I would like to wish everyone “Shana Tova u’metuka” which means have a good and sweet year in Hebrew