We launched our winter series of events with a special, formal dinner in a unique, historical location, the Drisco (formerly Jerusalem) Hotel. The first ever luxury hotel in 1870 outside the gates of old Jaffa it was run by the Drisco brothers, George and John. The establishment holds a historic tale of culture, entrepreneurship and dedication. 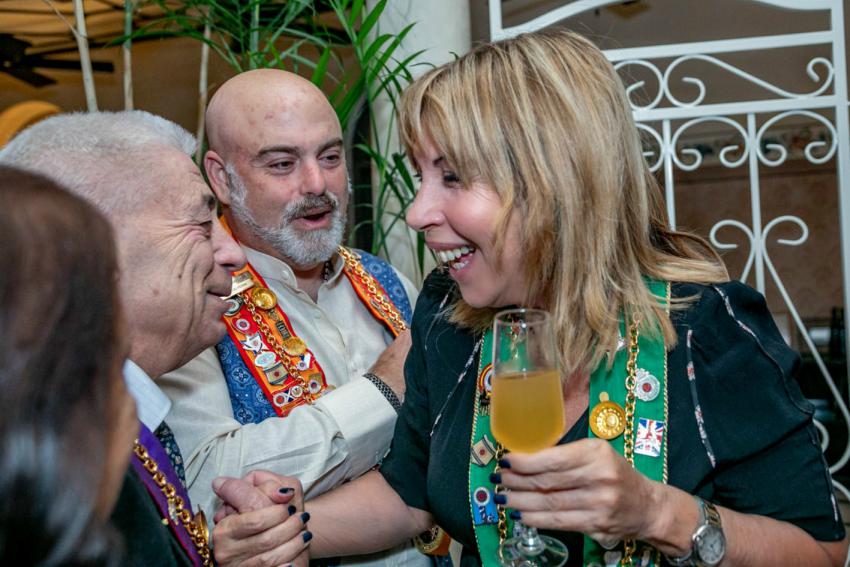 The hotel later became the headquarters of the British Mandate’s Ministry of Education. Dormant since the 1950s, a decade of meticulous renovations transformed the classic architectural wonder into a five-star superior heritage, high-style, luxury hotel, befitting the modern-day traveller. The hotel is a proud member of the Leading Hotels of the World.

Chef Tomer Tal devised a special menu for us based on a menu from 1918 found by chance in the hotel safe during the renovation. 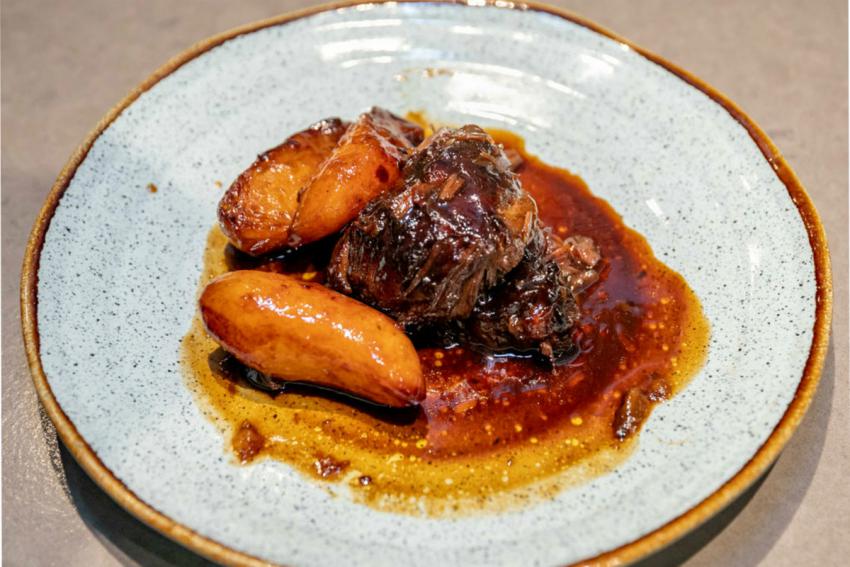 This menu was originally created to commemorate the first anniversary of the capture of Jaffa by General Edmund Allenby and his troops from the Turks and their German allies. Chef Tal recreated the old menu to suit us and tailored it to the Chaîne''''s standards and vision.

Chef Tomer Tal’s culinary language is a fusion of old world with modern techniques such as smoking, roasting, pickling and utilizing local and seasonal herbs. He describes his style as modern Israeli, a combination of old and new, just like the hotel and the story behind it. 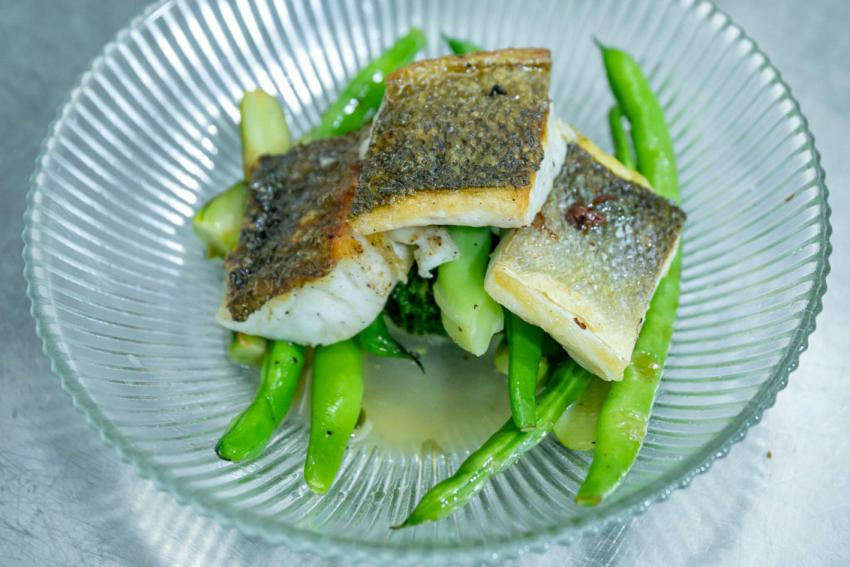 In his words: “Working so close to the Mediterranean Sea is truly an ongoing, endless inspiration. The sea is the provider of surprises every single morning. The catch of the day is never the same and being creative is part of what I love in my job. I love clean plates, love letting the beautiful ingredients shine without manipulations.” 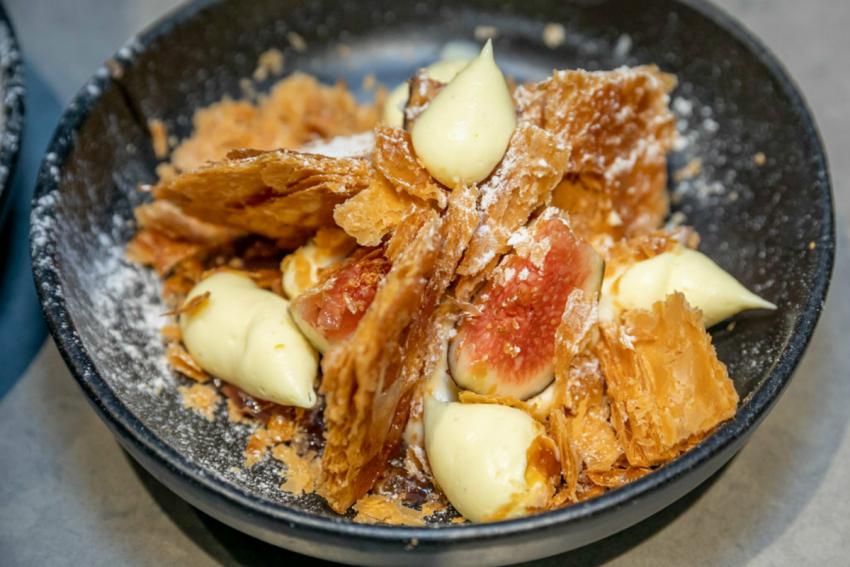 We were hosted in the hotel’s elite restaurant, “George & John”. Chef Tomer Tal together with Avi Zack, one of the hotel''''s co-owners, gave us a warm and fascinating welcome with an extravagant culinary vision made by and for the National Bailliage.

NB. As were going to press, we learnt that “George & John” had received a score of 93 for 2020 in “La Liste”, the prestigious global restaurant selection based on the compilation of hundreds of guidebooks and millions of online reviews, thus making it number two in the fine-dining rankings for Israel.